Anatomy of the Nervous System

Human Nervous System
The ability to balance like an acrobat combines functions throughout the nervous system. The central and peripheral divisions coordinate control of the body using the senses of balance, body position, and touch on the soles of the feet. (credit: Rhett Sutphin) 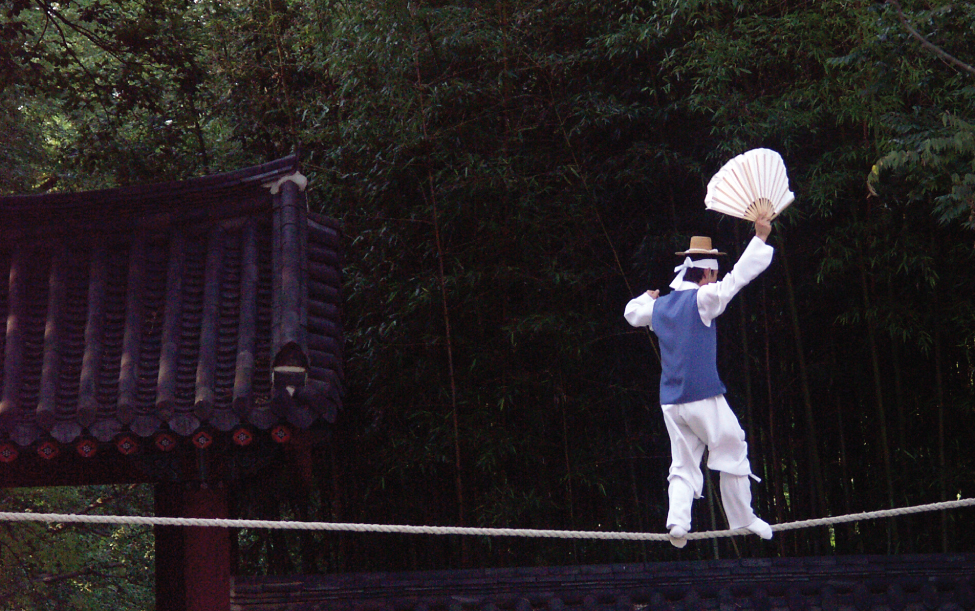 Fresh, unstained nervous tissue can be described as gray or white matter, and within those two types of tissue it can be very hard to see any detail. However, as specific regions and structures have been described, they were related to specific functions. Understanding these structures and the functions they perform requires a detailed description of the anatomy of the nervous system, delving deep into what the central and peripheral structures are.