Dancer
The appendicular skeleton consists of the upper and lower limb bones, the bones of the hands and feet, and the bones that anchor the limbs to the axial skeleton. (credit: Melissa Dooley/flickr) 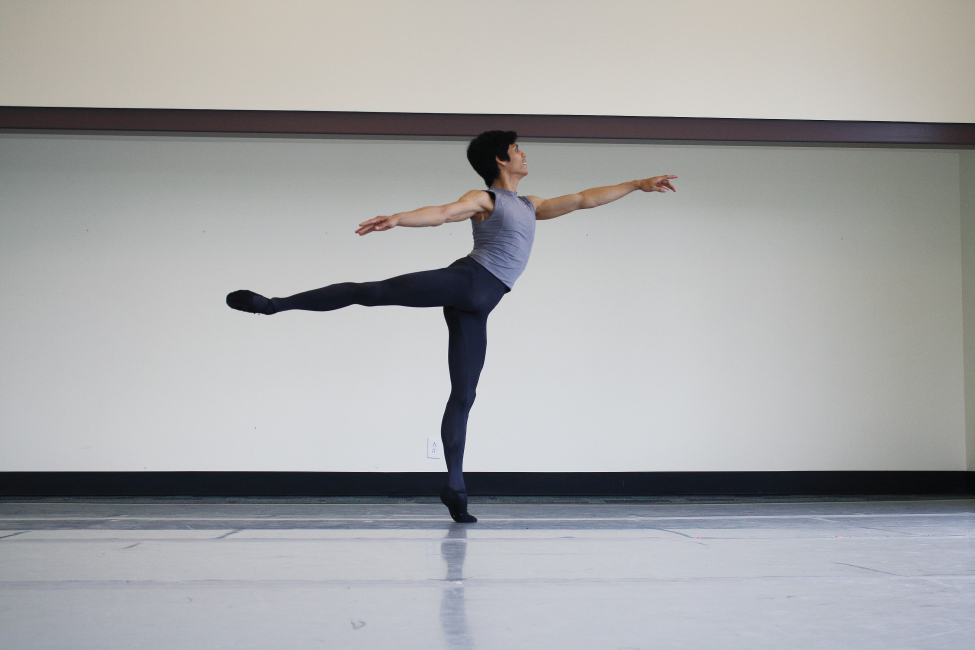 Because of our upright stance, different functional demands are placed upon the upper and lower limbs. Thus, the bones of the lower limbs are adapted for weight-bearing support and stability, as well as for body locomotion via walking or running. In contrast, our upper limbs are not required for these functions. Instead, our upper limbs are highly mobile and can be utilized for a wide variety of activities. The large range of upper limb movements, coupled with the ability to easily manipulate objects with our hands and opposable thumbs, has allowed humans to construct the modern world in which we live.